The eight meeting was all about fashion aka. National costumes. In the beggining of the meeting I showed some Finnish travelling destinations. It was actually quite hard to find these destinations because as a local all the places are so normal to me that they don’t seem like the places to visit in Finland. It was actually very educative experience to me also! I showed Ruihai some places to visit in Helsinki because I’m originally from there so I actually knew some places! The biggest travelling topic was acually Rovaniemi which is to my mind also the most interesting place to visit in Finland. Aurora Borealis, Santa Claus, snow… Everything tourists want to see in Finland.

After this short check to Finnish travelling, we started the main topic: National costumes. I was so shocked how beautiful Chinese national costumes are even if I had seen them already before. I got some new information about how the costumes changed during the time and the evolution of the costumes makes actually sense. It was hard to show Ruihai some specific Finnish national costume because all the different parts in Finland has their own costume (the basic idea is the same but colors etc. change). But I tried my best to show as many different costumes as I could and we both found their favourite which was the national costume of Sami people. 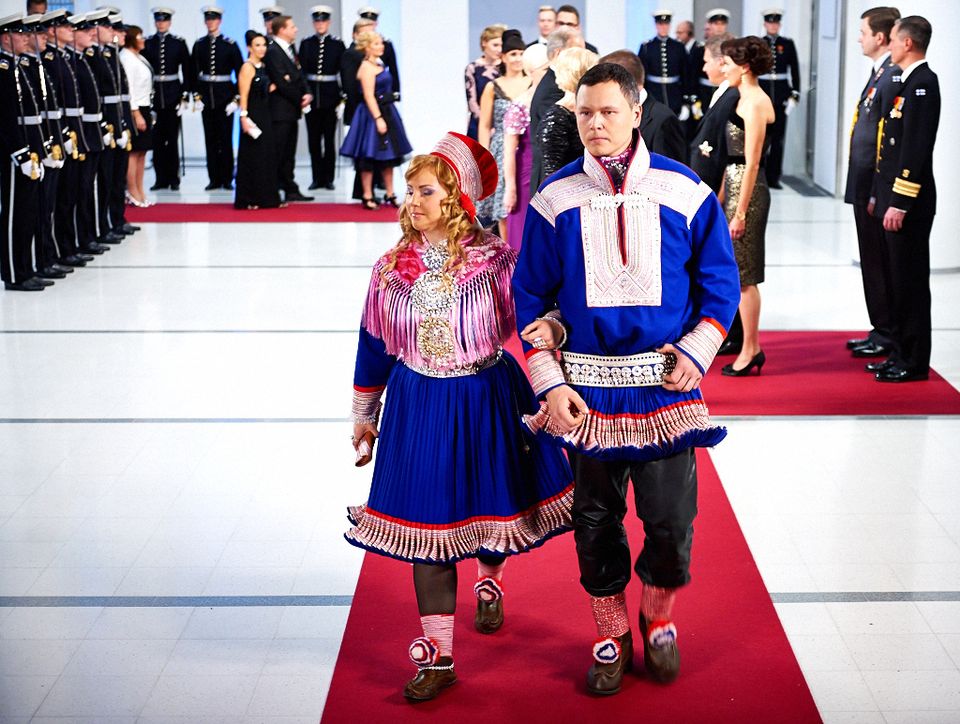 The ninth meeting will be all about sports. The topic we Finns love.