At the fourth meeting we decided to have a conversation in german and translate some words to finnish.

Mainly we talked about the Liisas time in Germany and my home state Saarland.

I tried to explain some traditions from my homestate. The most important tradition is a kind of bbq. 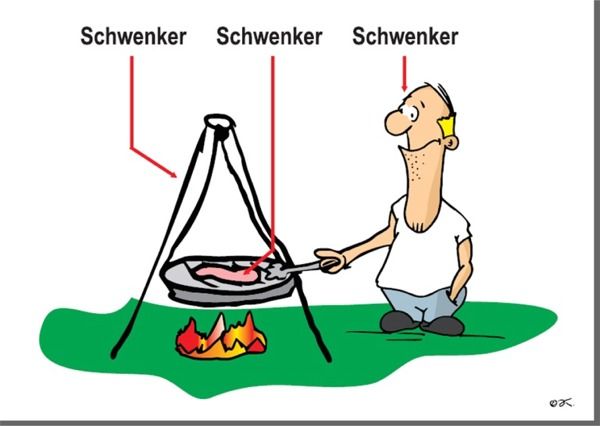 Also I showed Liisa some pictures of my home city and the main attractions in Saarland, like the Saarschleife. It is a river that turns the direction and it looks like a loop.